The ruins of the ancient city of Anuradapura remain one of the island’s most competition historical sites, as well as a major place of Buddhist pilgrimage. 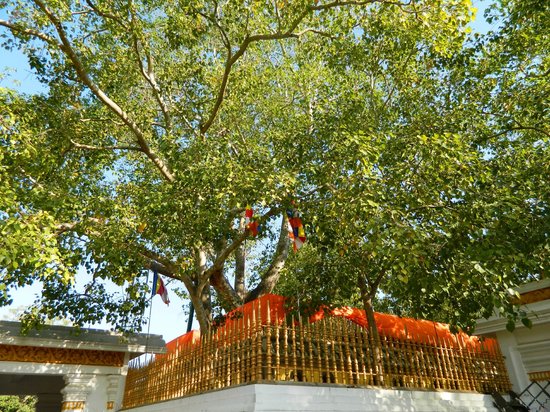 Prince “Siddhartha” become in Enlightenment, under which tree in India. 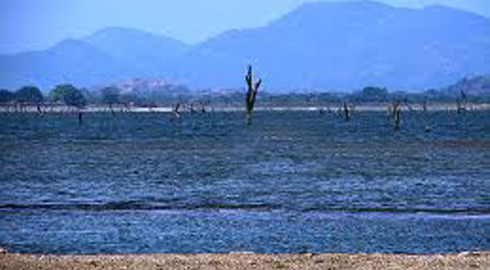 What may be called one of the wonders of the world is the tall, standing statue of the Buddha at Aukana, another architectural marvel of the ancient Sinhalese. 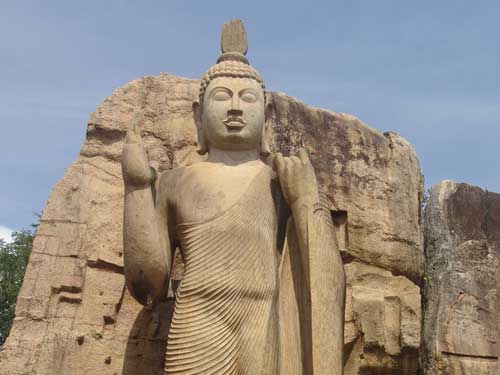 This ruined city preserves an outstaying collection of ancient monuments, testifying to its brief and important period as the island’s capital.

This magnificent group of staues was built by king Parakramabahu (1153-1186) and was a part of the Uthararama. 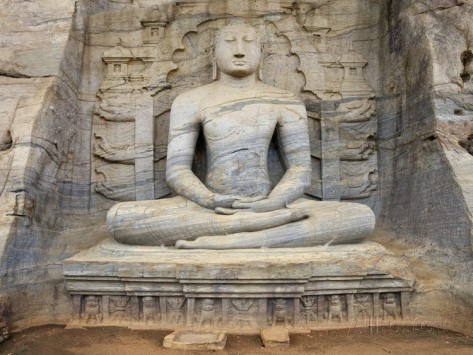 The name Dambulla derives from Damba – Rock and Ulla – fountain. One sees the incessant drip of water from the fountain within the main image house.

According to legend, the tooth was taken from the Buddha his funeral pyre. It was smuggled to Sri Lanka in 313 AD, hidden in the hair of Princess Hemamali who fled the Hindu armies besieging her father’s kingdom in India.

PROMO OF THE DAY: